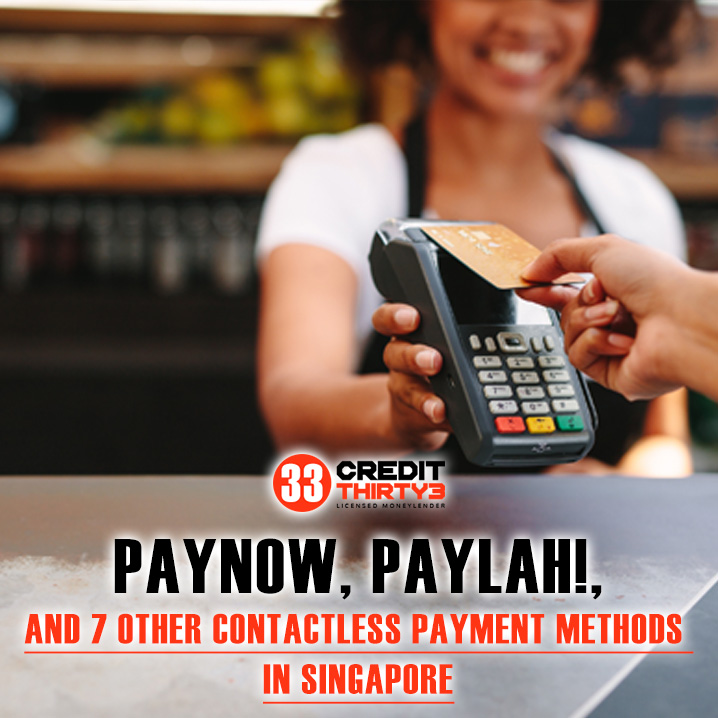 PayNow, DBS PayLah!, and 7 other Contactless Payment Methods in Singapore 2020

China has been moving towards a cashless society with big payment giants such as Alipay, WeChat Pay and more. Back at home, Singapore has also been pushing ahead with her ambitious dream of becoming a smart nation. One of the most remarkable developments in this journey is the advent of contactless payment systems.

The Government, through its agencies (and aided by financial institutions), is slowly nudging Singaporeans towards smart cash in an effort to make the citizenry more productive and as a way of maximizing on the Island’s advanced technology. They have been introducing e-Payments and cashless payment methods to Singaporeans. Even some MRT stations in Singapore no longer allow cash top-up for their transportation cards.

So, which are the top contactless payment systems and how do they compare?

Here is a brief analysis:

Consumers only need to scan the codes displayed on the terminals using their mobile phones to have their payments processed.

Among the leading proponents of the QR code payments are hawker centers. After a slow start, the protocol is slowly picking up and allowing merchants to access cash from a variety of local, regional, and international payment systems.

PayNow doesn’t use bank account numbers. Rather, users can transfer money by typing in the recipient’s identity card or mobile phone number on the relevant banking app.

This is an initiative led by 7 banks to make money transfer as easy as sending a text message. The banks are DBS/POSB, Citibank, HSBC, Maybank, OCBC, Standard Chartered Bank and United Overseas Bank. As long as you have an account with any of the banks above, you are able to use PayNow!

This system continues to grow in popularity because of its convenience – it only requires a user’s phone number or NRIC (National Registration Identity Card) number to work.

Certainly, PayNow is one of the fastest and most flexible payment methods available.

Catered to Singaporeans and owned by the DBS bank, PayLah! allows users to pay for purchases at selected hawker centers, settle cab cost for Comfort/CityCab in addition to numerous cashbacks offered at selected merchants.

PayLah! has a wide range of functions including enabling users to request for payments using a mobile number, QR code or even a payment link.

Users can also send money to anyone who has a DBS PayLah! account while the bank clients can automatically top-up their PayLah! balance from their linked account.

Local university NUS (National University of Singapore) has also encouraged the use of DBS PayLah! by providing discounts when students purchase food using their PayLah! apps.

Because they are supported by most payment stations, contactless credit cards are a leading cash-light payment method. Gone are the heavy wallets loaded with coins and cards.

The only major requirement is the credit card; otherwise, the rest is easy peasy.

The simple steps to using this payment method include getting the mobile application, keying in your card details and you can make payment by waving your phone on contactless terminals for payment.

Acceptable cards include the MasterCard PayPass and its competitor, the VISA PayWave.

Those who have already adopted contactless cards praise their convenience, speed and security.

Before enjoying the service, consumers must connect their credit card to the application.

To pay, one simply taps the phone over payment devices which is similar to contactless credit cards.

To rival its peers, the OCBC bank has launched its OCBC Pay Anyone with great fanfare a while back.

This mobile app conveniently allows its user to pay for meals, taxi rides and shopping purchases by scanning the NETS QR codes.

It permits the users to send and receive cash, besides making payments to their merchants. One only requires their friend’s mobile number, email address or Facebook ID to transfer money via the app.

Unlike the DBS PayLah!, Pay Anyone is primarily for OCBC customers with funds being deducted from or credited to a users’ bank account.

However, one can still send money to non-OCBC users provided they are registered on PayNow using their telephone or NRIC/FIN numbers.

Alipay is a China-based cashless payment service where the app requires users to scan the merchant’s QR code to initialize payments.

Targeting about 3 million tourists who flock to Singapore annually, the provider has strategically positioned itself for future growth.

For instance, it’s deal with ComfortDelGro opened the doors for the payment scheme’s use in over 17,000 taxis operated by its partner.

Currently, users must have either a China bank account or a Chinese issued bank credit card.

Nets CashCard is an old player in this space.

The card however, isn’t popular for retail purchases. Plus, it lacks an automated top-up feature.

Luckily, a newer version, the Nets FlashPay was introduced to counter this glaring omission in 2009.

Issued by Singapore’s Land Transport Authority (through its subsidiary, EZ link), this has been the favored store-value smartcard in public transport.

Singaporeans use this card mainly in their daily commute. Certain stores in Singapore, such as KOI Café also accept payment via EZ-Link cards.

But despite its overwhelming success among the users of Singapore’s public transport system, it’s not as famous as the Nets CashCard in car park gantries.

Thanks to their ease of use and admirable convenience, contactless payments systems are trending in Singapore.

Schemes such as PayNow are very flexible and facilitate cash payments/receipt without using a bank account numbers while others such as the DBS PayLah! and OCBC Pay Anyone are holding their own in the target market.

Mobile phone wallets, QR standard, AliPay, credit cards, and EZ-link card are some of the other notable options. 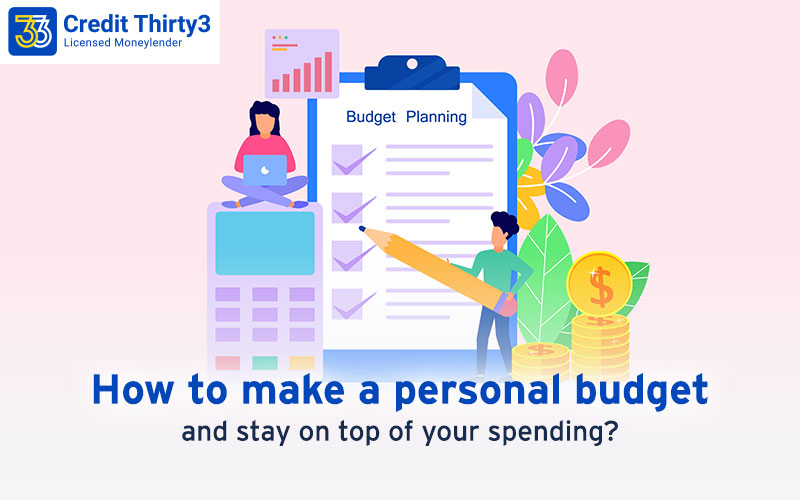 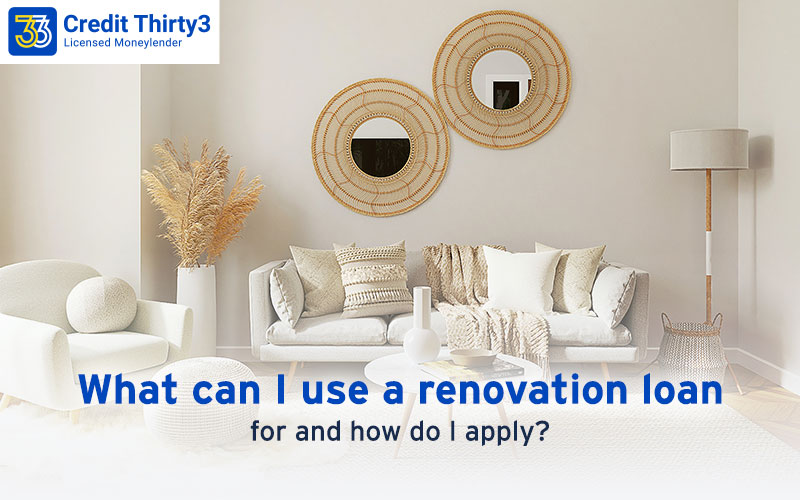 Call Us
Email Us
Apply Now 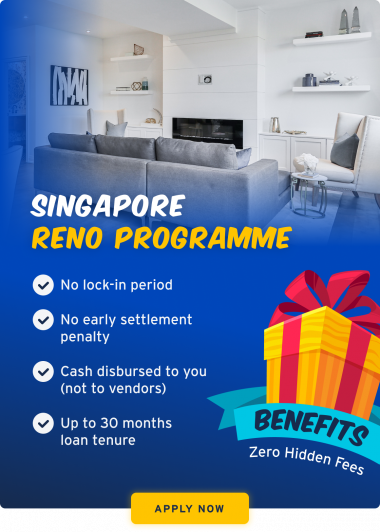